Where did LaVerkin get its name? There are several theories. One is that it was derived from the Spanish for The Virgin...LaVirgin. But there doesn't appear to be any Spanish influence in the area. And the name would have been Rio Virgin.. or some other form....It has also been stated that La Verkin is Indian for "Beautiful Valley". The last theory comes from handwritten maps from early trappers. From early on the creek was known as "Beaver Skin Creek". Some theorize that because of poor writing and spelling skills, it deteriorated to LeaverSkin to Lavinskind and finally to La Verkin

The first permanent settlers were Henry and Joseph Gubler and their families. They came in 1899. La Verkin got its own post office in 1903 which helps to establish that as the birth year.

Interesting trivia about when the current building housing the Police Station was built.

It was begun in 1925 and was built one segment at a time. The newer section on the south of the building was dedicated in February 1962. The first settlers arrived like many others in the area; to settle the valley for the Church of Jesus Christ of Latter-Day Saints, and to create a bridge area between Toquerville and Hurricane. The construction of the Hurricane and La Verkin Canals had a lot to do with the establishment of the community. In order to bring water to the area, the canal was drilled through the mountain and coated with a new marvelous material called concrete to help the limestone and sandstone from washing away. Many nights were spent repairing leaks along the canal route during construction, and after the canal was put into use.

Many sacrifices were made by the residents to bring water to the bench. Victor Hall in his book "A History of La Verkin" tells a great story of the coming about of the community. You can find his book at the LaVerkin City office. 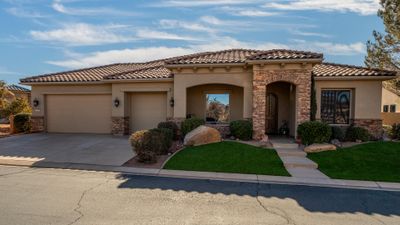 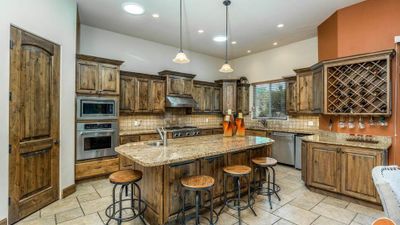 © 2020 Washington County Board of Realtors MLS. IDX information is provided exclusively for consumers' personal, non-commercial use and may not be used for any purpose other than to identify prospective properties consumers may be interested in purchasing. Information is deemed reliable but is not guaranteed accurate by the MLS or Langston-Shaw Realty Group @ KW St. George.

Sign Up
Already a User? Sign In
You have been successfully registered
Please check your email.
Go to the homepage
Sorry something went wrong
Please try again.
Try again